The results are in! GIJN members have voted for their first elected board of directors, selecting 15 people from 11 countries. The week-long online election ended June 16.

The full vote count can be seen on this spreadsheet. In addition, a 15th board position goes to the host organization of the next Global Investigative Journalism Conference, in this case SKUP of Norway.

The new GIJN board structure reserves six positions for representatives of six geographic regions. To start the new board, members are elected to terms of one year or two years (and thereafter for two years). The current term lengths were determined by a coin toss. Regional seats went to the top vote-getter in each of the six regions.

In all, 20 people ran for the board. There was broad participation, with votes from 66 member organizations – nearly 70% of the GIJN membership.

“It’s a really strong board with a good mix of people from different countries and regions, and also a good combination of GIJN veterans and new members,” said GIJN co-founder Nils Mulvad. “In fact, there are also many great people who ran but were not elected this time. I hope we can count on them to help us where they have expertise.”

Thanks to all the GIJN member representatives who took time to vote. Special thanks to SKUP’s John Bones, who generously volunteered to manage this online election, and to the GIJN Election Committee of Nils Mulvad and Margo Smit. 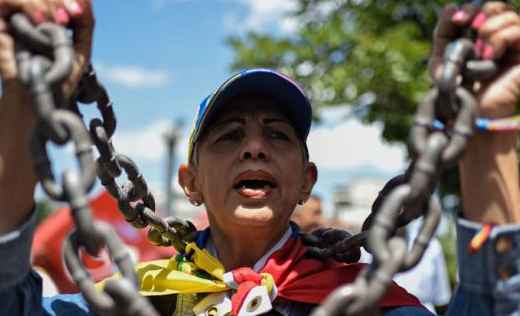 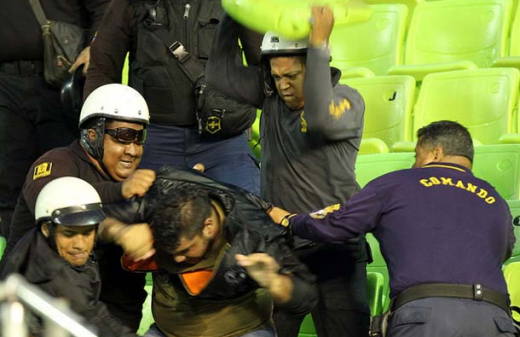 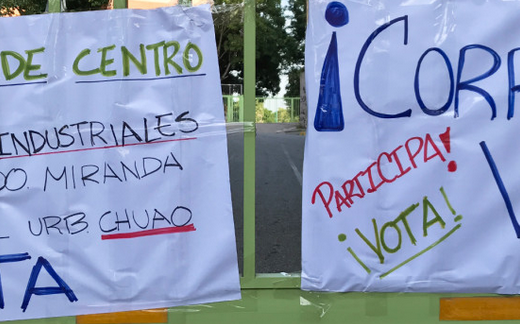